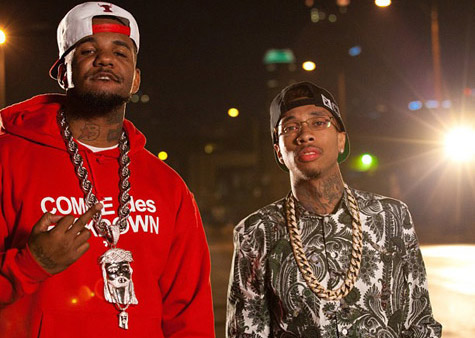 Reebok may need to address the controversial date-rape lyrics rapped by their ambassador Rick Ross. The company hasn’t said a word since the matter first rose, but now the protest is getting louder as UltraViolet, a women’s right group, launched a petition demanding the top brand to drop the rapper as their spokesmodel. In their letter to Reebok’s […] 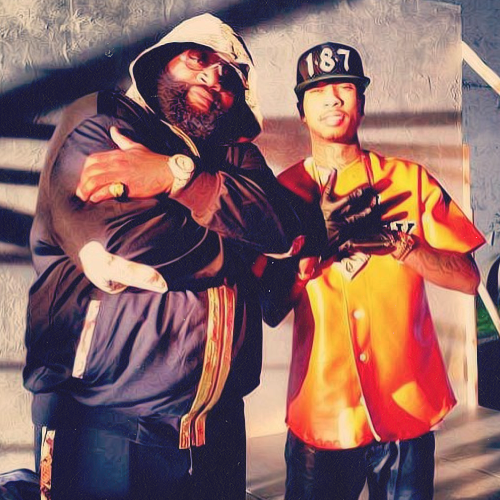 Here is Tyga’s highly anticipated collaboration with Rick Ross “187”. The song samples the classic West Coast record “Deep Cover” by Dr. Dre & Snoop. What is Ross’ infatuation with Scottie Pippen tho? I can’t be the only person that noticed this. Oh well, here’s the song: [audio:http://djhotsauce.com/main/wp-content/uploads/2012/12/Tyga_Feat_Rick_Ross_-_187_Dirty.mp3|autostart=yes|titles=187|artists=TYGA (F. RICK ROSS)]