Brothers Eli Manning and Peyton Manning are normally seen on the field when they play as National Football League quarterbacks for the New York Giants and the Denver Broncos, respectively. But in a new three-minute commercial for DirecTV’s Sunday Ticket “Football for your Phone“, the siblings are rappers rhyming their way through the streets of their hometown New Orleans.  Dressed in stereotypical […] 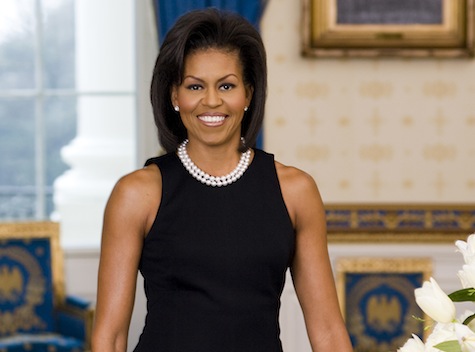 First Lady Michelle Obama is already eyeing a new career once her White House days are over. FLOTUS may have a future as a rapper. The Grio reports that the First Lady is distributing a hip-hop album complete with 10 music videos and 19 tracks to support her “Let’s Move!” nutrition program. Obama is partnering with Hip-Hop Public Health and […]