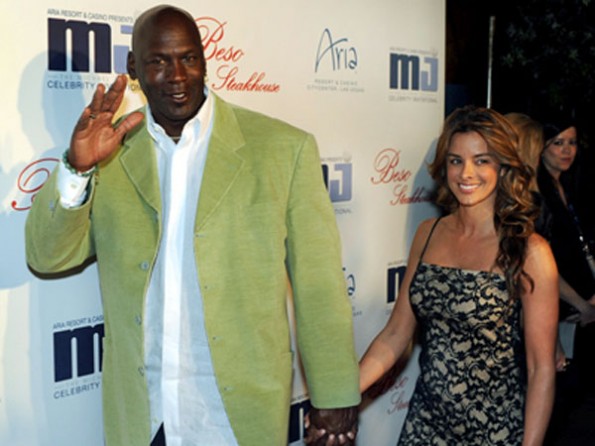 The second Atlanta woman in recent months to claim basketball legend Michael Jordan fathered her child has had her lawsuit tossed out. Laquetta Theus, 30, filed a paternity suit in August claiming Jordan was the father of her 3-year-old daughter. But a previous paternity test had previously determined that another man, Hubert Henderson Jr., was the father […]

Michael Jordan, through his attorney, is speaking out and responding to the lawsuit filed by an Atlanta woman. Jordan’s camp is asking a Georgia court to dismiss the paternity suit filed against the NBA hall of famer that claims he is the father of her 16-year-old son. Nope, the six-time NBA champion is not having it. […]