Diddy busted several moves during a recent stop on Ellen. The man responsible for the Harlem Shake got his dance revolution on by playing a hilarious game with Ellen DeGeneres. He also discussed his various rap monikers, falling asleep in meetings and more. 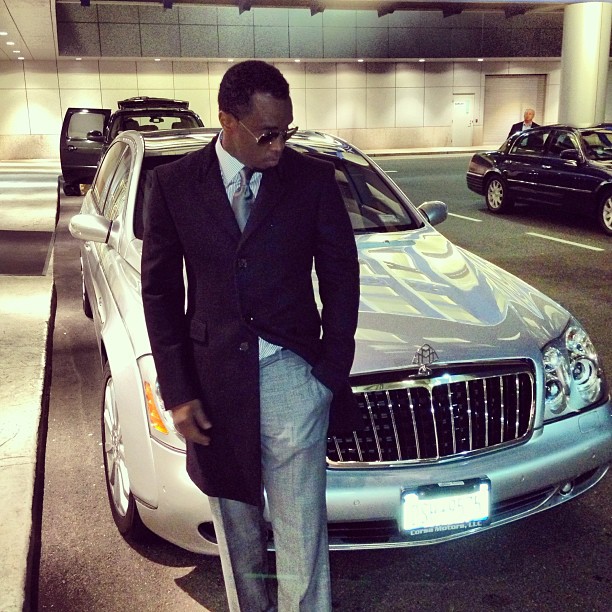 It’s definitely all about the Benjamins for Diddy. The Bad Boy mogul is hip-hop’s new cash king, according to Forbes’ annual list of top earners. The business magazine listed the world’s highest-paid hip-hop artists of 2013 and Diddy comes in at No. 1 with a cool $50 million earned over the past 12 months. “You started learning how […] 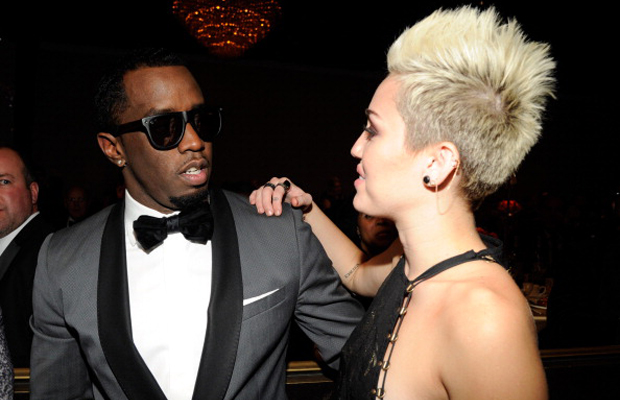 Finally Someone says it: Diddy calls out Miley for not twerking right

Miley Cyrus has made twerking crazy popular, but would you believe one superstar in Hollywood doesn’t seem to think she’s doing it right? Well, at least that’s what Sean “Diddy” Combs told “omg! Insider” at the iHeartRadio Music Festival in Las Vegas over the weekend. “omg! Insider” correspondent Keltie Knight caught up with the rapper for an […]