Toni Braxton talks about her dating life on Access Hollywood Live, her rule about losing weight before she goes to the gym, and she gives Billy Bush and Kit Hoover an update on her health status.

As an artist who has both rapped and crooned his way through numerous records, Canadian artist Drake has at times garnered a handful of labels due to his more emotionally-charged records. But in a recent interview, the Young Money emcee stated that he wasn’t terribly pleased with the labels he feels aren’t fully accurate. “’I’m […] 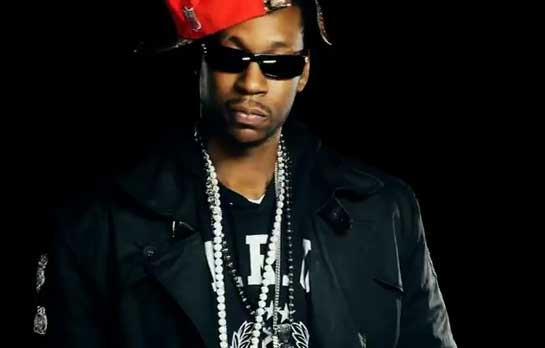 2 Chainz hasn’t dropped his new album, ‘B.O.A.T.S. II: Me Time,’ yet, but the rapper is already bracing for controversy about its lyrics. In an interview with MTV, the rapper reveals he has a lyric about the Unabomber, which might shock fans. “I said, ‘I blew myself up like a Unabomber,’ ” he explains. Deuce says the […]