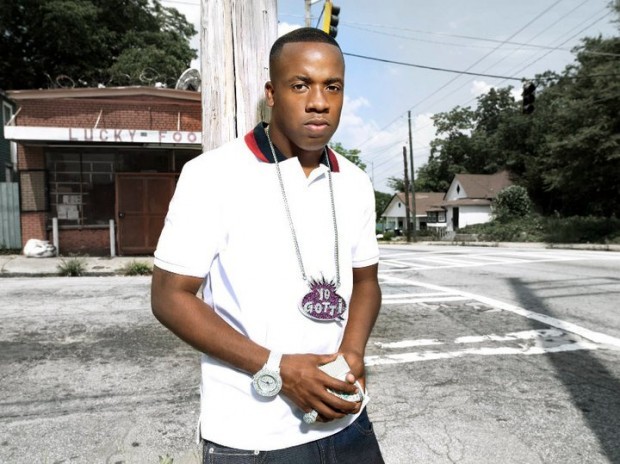 When asked about recent tweets in which Yo Gotti called out Juicy J for supposedly “dodging” him, Gotti said that there “ain’t no problem” between the two now. “I actually spoke to him like probably an hour or so after the tweet and we got on the phone and chopped it up,” Gotti said during an […]

Is There A Beef Between Drake & Future?

The leaves are falling as the seasons change, but one constant is a hip-hop beef. Rapper Future is now in the throws of a beef with Drake, that has cost him a spot on Drake’s tour (plus the money that comes along with it) after he allegedly made some comments about Drake’s new album in Billboard Magazine. Last month, Future was […]