Did OJ Get Paroled? 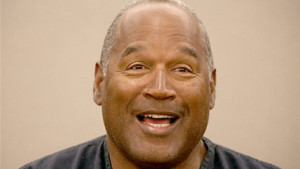 Former football star O.J. Simpson is being granted parole for some of the charges he was convicted of in a robbery at a Las Vegas hotel.  Simpson was granted parole for kidnapping and armed robbery.  He remains behind bars on other charges.  Simpson was convicted for shaking down two memorabilia dealers in 2007 who he claims were selling things that belonged to him.  He’s trying to get a retrial.

The parole board says it granted the move based on his positive conduct while in prison.  It was also based on his lack of prior convictions, as well as his participation in programs for inmates.