Brown’s attorney, Mark Geragos, has filed a countersuit against Deanna Gines, the woman who sued Chris alleging Brown pushed her to the ground last June outside Heat Ultra Lounge in the O.C.  She claims a ligament in her right knee was injured. In Brown’s defamation countersuit, obtained by TMZ, he notes Gines appeared on TMZ Live 2 […] 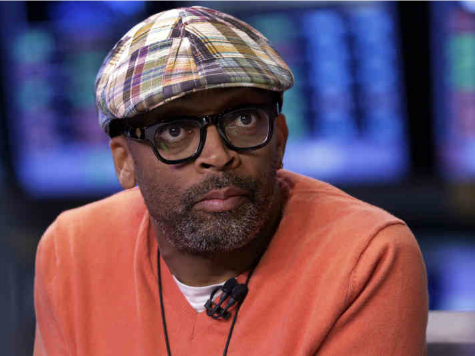 Spike Lee was so blinded by rage over George Zimmerman’s shooting of Trayvon Martin … he tweeted the address of an elderly couple, believing it was Zimmerman’s … and they claim Spike put their lives in grave danger. David and Elaine McClain claim in a new lawsuit Lee was so filled with hate he got the wrong address and carelessly threw it […]