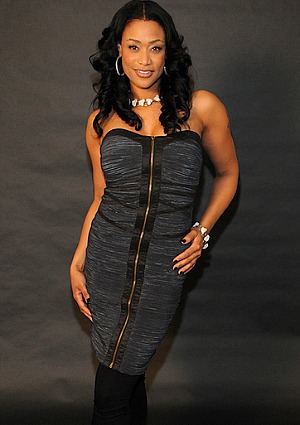 After all the backlash of “Basketball Wives” in Miami Tami Roman confirms there will be less drama on the new season of “Basketball Wives”… Why the sudden change you ask? Well some of the advertisers such as Burger King, Summer’s Eve, and others have pull their ads from the show!

From Necole Bitchie, “She is also filming Basketball Wives Season 5 which will focus more on positivity this season. She recently revealed:

People are really going to be surprised at the approach we’re going to take this season because it’s more family oriented, not as much drama.What you’ve seen in past seasons was real, but that’s not how our lives are 98% of the time. We’re excited to show you more than just the drama.

I’m a busy mom and I have a new show coming out and I’m focused on that. I’m really a loving person and you’ll see that on season five.