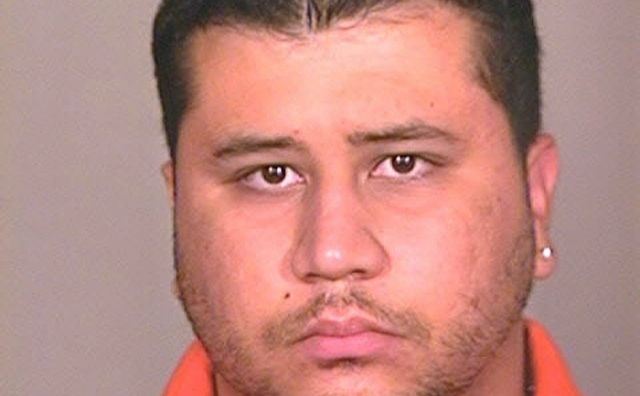 George Zimmerman has been arrested in Orlando, FL after allegedly attacking his pregnant girlfriend (Not his wife……girlfriend). Zimmerman got physical with his girlfriend earlier today, who claimed she was pregnant.Since she’s pregnant, we’re told the domestic violence charge is automatically listed as a felony. The Seminole County Sheriff’s website says Zimmerman is not eligible for […]