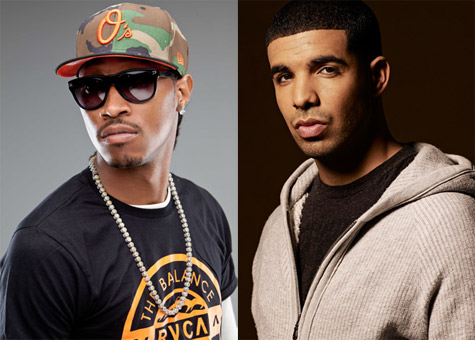 photo credit: GoodieMobMusic.com Reunited and it feels so good. Atlanta rap groupGoodie Mob will hit the road this summer in support of their upcoming album, ‘Age Against the Machine.’ The 11-city trek launches Aug. 24 in Washington, D.C., and travels to such cities as Los Angeles, Chicago, Miami and other metropolitan areas before winding down on Sept. 14 […]

photo credit: https://twitter.com/Beyonce “The Mrs. Carter Show” was supposed to end on August 3 at the Barclays Centre in Brooklyn, New York, but apparently the Beyonce’ world tour has already been extended even before she actually kicks off the North America leg on June 28 at the Staples Centre in L.A. The pop/R’n’B superstar’s tour has expanded […]