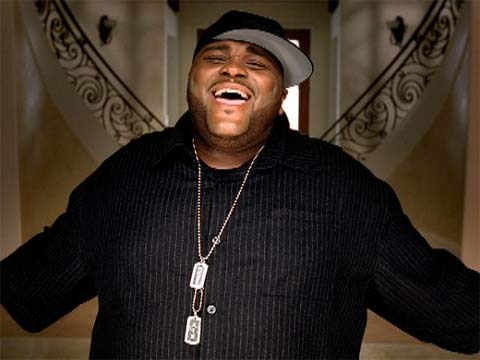 Ruben Studdard has always been a big guy. However, the ‘American Idol’ Season 2 winner has decided to take control of his health and will be joining the 15th season of the ‘The Biggest Loser.’ “Because I’m fat as hell!” he told Today.com as the reason he decided to take part in the reality television weight loss […]