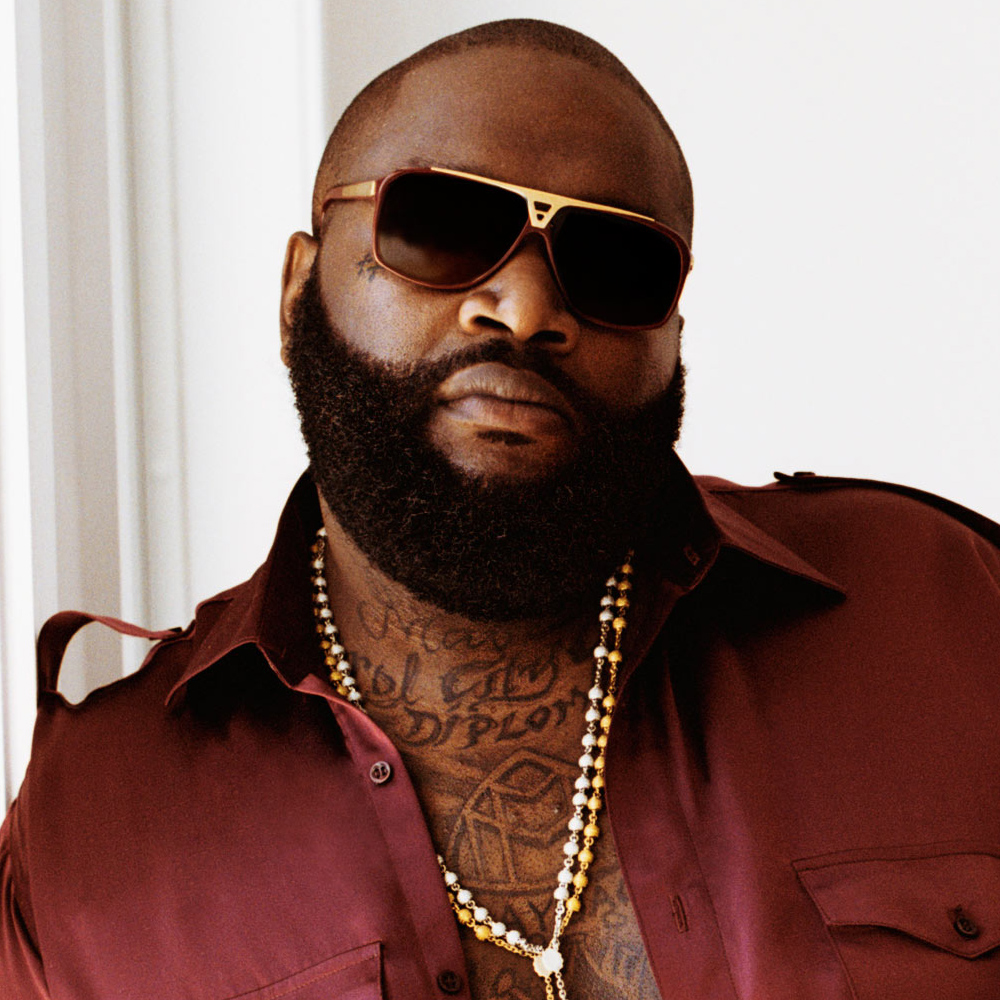 Rick Ross, the boss of Maybach Music Group, is set to appear on the cover of The Source magazine. The magazine is slated to appear in newsstands November 26 a little over a month before his new album Mastermindis set to be released, according to mtv.com. “It feel good as hell,” Ross says in a clip for The Source,as posted in […]

SHAPE Magazine‘s October 2013 cover is everything we needed after a long summer of excuses as to why we couldn’t work out. A fabulously fit Kelly Rowland graces the latest issue and she dropped some gems in the interview! “I work out five or six times a week. I feel better, look better, sleep better,” she says. “As […]