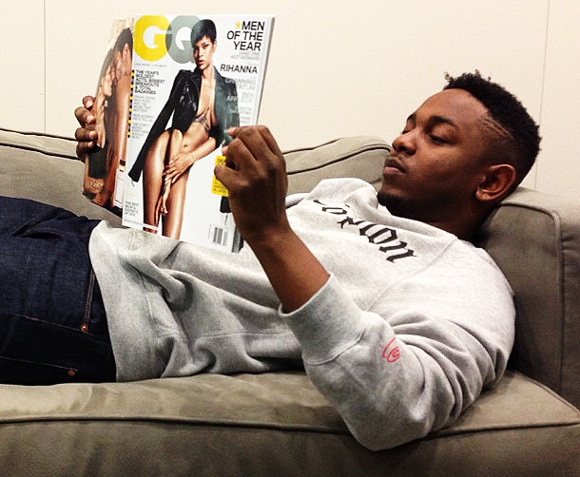 GQ Magazine has released their Man of the Year issue, and in the issue, Kendrick Lamar was named Rapper of the Year. As part of this title, the magazine did a feature interview with Kendrick. The interview takes place during a chaotic time for Kendrick, as he bumps into Drake at the MTV Video Music Awards after his “Control” verse […]