Beyonce is 2013’s Most Searched Celebrity on the Internet

Despite getting knocked up, divorced and engaged all in the same year (in that order), reality TV star Kim Kardashian fell short of being crowned 2013’s most searched celebrity in America. Instead, she came in second place to Beyoncé, according to the annual report released by Bing on Monday. Mrs. Carter also beat out Rihanna, […] 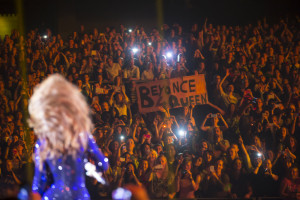 Beyonce fans are hilarious! Beyonce Fans Call On ‘Change.Org’ To Launch a ‘Beyonce Cannot Attend Kim Kardashian’s Wedding’ Petition… It’s this that should give the star enough reason not to attend Kardashian‘s wedding to Kanye West, taking to ‘Change.Org’ to launch a hilarious petition they hope will force her to decline the impending invitation. The petition reads:   “As you […] 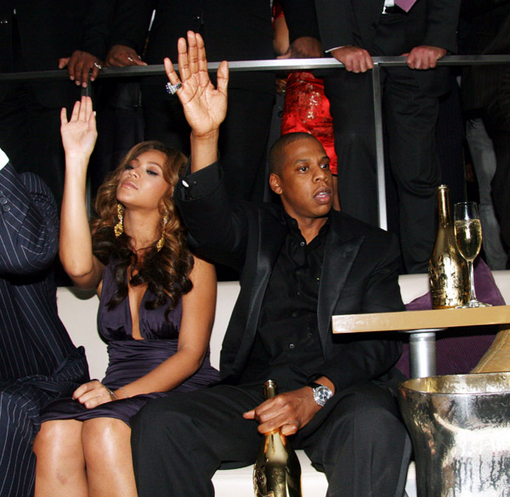 This shouldn’t be a shocker. Jay Z and Beyonce have been crowned the highest-earning celebrity couple byForbes magazine. According to the business publication, Jayonce earned $95 million from June 2012 to June 2013. Now that’s a lot of cheddar. The powerhouse couple’s salaries come from their touring, album sales and corporate partnerships. Hov toured extensively behind the release of […]