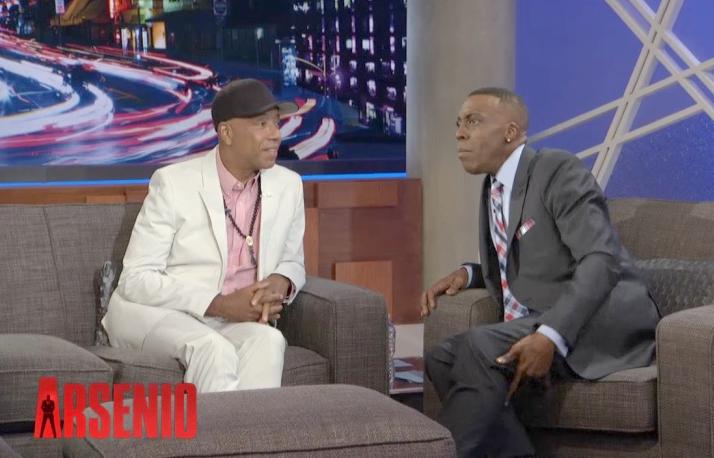 Russell Simmons told Arsenio Hall that things have been hard for him after the whole Harriet Tubman Sex Tape scandal.  A few weeks ago, Russell Simmons supported the release of a Harriett Tubman sex tape and his mentions were blown up with angry tweets afterwards.  After receiving a call from the NAACP about the video, […]