R. KELLY RUSHED BACK TO CHICAGO FOR MEDICAL REASONS 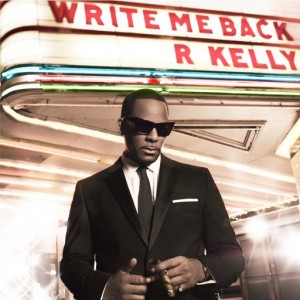 R. Kelly was forced to cancel big time appearances on New York TV shows this week, including ‘Late Night With Jimmy Fallon’ and ‘TODAY,’ in order to return to Chicago to seek medical treatment.

RollingStone.com reports that R. is suffering from complications related to last year’s surgery to remedy a vocal cord abscess.

The soulful R&B singer was in the Big Apple to promote his memoir, ‘Soulacoaster: The Diary of Me,’ as well as his just-released album, ‘Write Me Back.’

If and when R. will reschedule his TV appearances remains up in the air. It’s also not known how long the singer will be sidelined from performing.

Since he was booked on a pair of major promotional outlets for his book and album, he must be in some serious pain if he had to cancel them and head back to the Windy City in order to deal with his medical maladies.