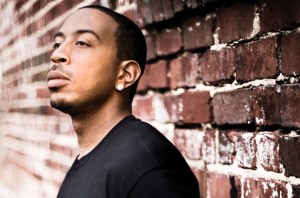 From TMZ, “Ludacris says his record label “Disturbing tha Peace” has a reputation to uphold — so he’s slapping a Texas couple with a lawsuit accusing them of jacking his company’s name.

But Luda says he’s owned the trademark for “Disturbing tha Peace” since 2003 — it’s also the title of his 2005 album — and the couple’s use of a similar name will confuse customers and ruin his primo rep.

Luda is asking a judge to force the Browns to stop using the trademark ASAP — and he’s suing for damages, plus attorneys’ fees.