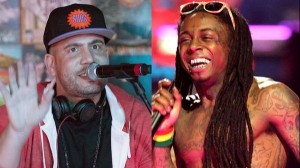 Lil Wayne is adding another chapter to his “Dedication” series of mixtapes.

The rapper has announced that his Dedication 5 mixtape will hit airwaves on August 30th.

The mixtape comes nearly one year after Weezy released the fourth installation of the series.  Like previous chapters of his “Dedication” series, Dedication 5 was made with the help of DJ Drama.

Lil Wayne also revealed the mixtape’s artwork, which features a black and white image of the rapper holding out his hand to reveal five fingers.

Back in March, Lil Wayne released his latest album I Am Not A Human Being II. 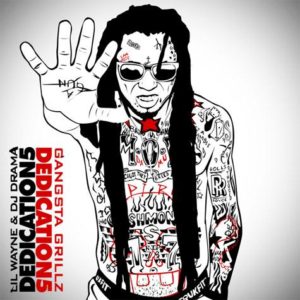