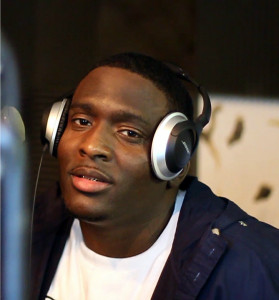 Days after posting a video on YouTube where he called out former labelmates Baby, Lil Wayne and Mannie Fresh, New Orleans rapper Turk has clarified comments he made in the nearly two-minute long video. Turk says he doesn’t have any beef with the artists he mentioned and is instead focused on his own career.

“Nobody contacted me,” Turk said. “A lot of the bloggers they changed the title and tried to make it like I called ‘em out and I was beefing with ‘em. It wasn’t none of that. It just was a—me just expressing how I felt about the situation. You know like we brothers, you know what I’m saying? I just, man, something just told me just make the tape. And I ain’t did it for no publicity or nothing. I just, I wanted them to see. I wanted them to see. I wanted the world to see what it really was and what it really wasn’t. A whole lot of stuff, man, I hold in and I don’t talk about it, I don’t expose it, but I felt like that was the last straw. And somebody other than me needed to know how his family is. And his family is dysfunctional. And a lot of people’s hopes are up high about a Hot Boy reunion. About this, about that, a lot of people have been misguided…I want everybody to know that it ain’t no beef. I still got love for them brothers. I’m just moving forward without them. I’m doing me now…It’s no longer a Hot Boy reunion. Not in my eyesight. That ain’t gonna even happen.”