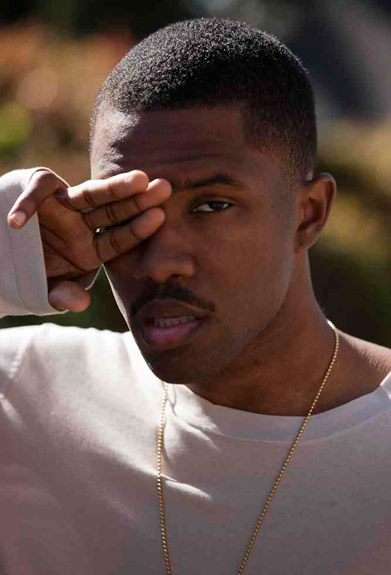 Odd Future singer and 6-time Grammy nominee Frank Ocean posted a frustrated tweet stating that his father was trying to sue him for $1 million. He tweeted: “father wanna sue me for a million. like i owe him back child support. weak indivual bought me a swizz knife at 6yrs old then dipped on me.”

Although Frank did not explain why his father wants that gwap, it’s pretty clear that he is disappointed in his old man.

i got his DNA though, maybe I inherited some of his karma too.