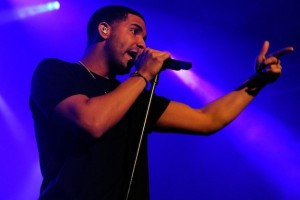 Drake is apologizing for offensive lyrics on his “Jodeci Freestyle,” just one day after his collaborator J. Cole issued an apology of his own. Cole was criticized for rapping the words “autistic” and “retarded” to describe other rappers.

In a blog post on his October’s Very Own website, Drake says he’s removing the controversial lyric from the song, declaring that it’s the “right, responsible, and respectful” decision.  He also shares responsibility for Cole’s verse and offers his “sincerest apologies.”

The rapper goes on to say that individuals with autism “have brilliant and creative minds” that should not be “disparaged or discounted.”