DAMN, THE IRS GETS AT FAT JOE 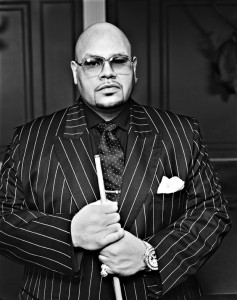 Fat Joe has pleaded guilty to federal tax evasion.
The performer, whose real name is Joseph Cartagena entered the plea Thursday to a charge of failing to pay taxes on more than $1 million of income in each of 2007 and 2008.
The 42-year-old Miami Beach, Fla., resident appeared in federal court in New Jersey because some of the companies he earns money from are incorporated there.
He remained free but faces up to two years in prison when he’s sentenced in April.