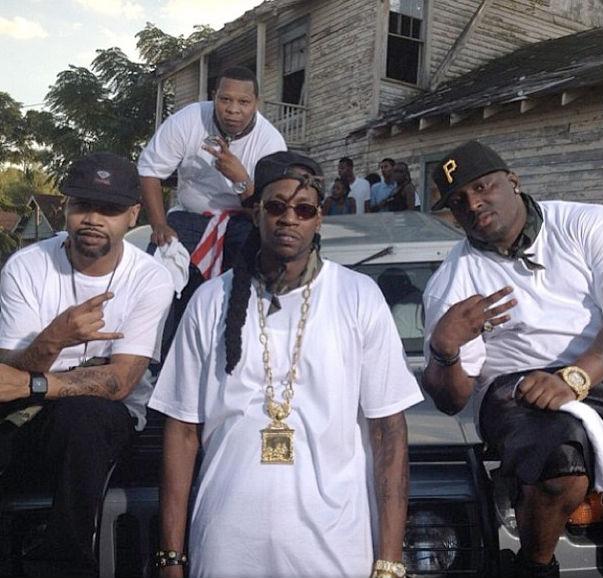 If you’re gonna have Mannie Fresh produce a song and bite Juvenile’s “Back That Thang Up” flow, might as well throw them in the video right? New Orleans is home of the original twerkers and they’re not afraid to show you in this video. Check it out: