3 Divas Walk Away From ‘R&B Divas’ 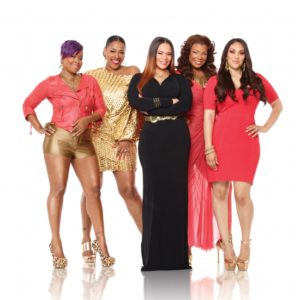 TV One, the network responsible for bring back the unforgettable women responsible for setting strides in R&B, announced earlier today that both R&B Divas Atlanta and R&B Divas LA will be back on your television screens next year. Well, Faith Evans, Nicci Gilbert, and LaTocha Scott walk away from the hit show….
The network did not explain why the three are leaving or whether there will be replacements forthcoming.
The show is one of the network’s highest performing programs. A spin-off in Los Angeles was renewed as well for a second season.