A’Shenaye is a young rising star with a very versatile style. She began her journey in music at a young age on the streets of Milwaukee, WI. She has since then worked with many respected artists and producers such as Kurt Kobane, Doc Holiday, Ray Rizzy, Godxilla and more. She is now working the streets with her new single #MsPopularity 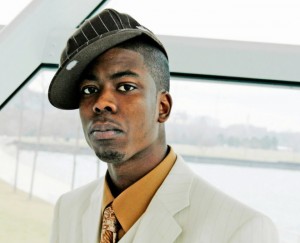 His “Green&Yellow” song was a huge success both on the airwaves and the web.  The inspirational song “Living in the Sky” is off his upcoming project but has already garnered attention from many places. It is a song that is used on Sportscenter frequently, was used in the soundtrack for the 2011 Winter X Games, and has a music video shot by the Milwaukee Institute of Art & Design w collaboration from the youth outreach program “Running Rebels.”

check him out at http://umbrellasup.com/prophetic

The Cranberry Show has worked to become the biggest deal on any college campus in the Midwest and know exactly what their niche is.

Their debut album “Sex and Pencil Shavings” quickly earned write ups in their city’s biggest publications and has been reported to be an instant classic. So with no further ado welcome to the dopest show in the world, The Cranberry Show.

Check them out at http://www.thecranberryshow.com/ 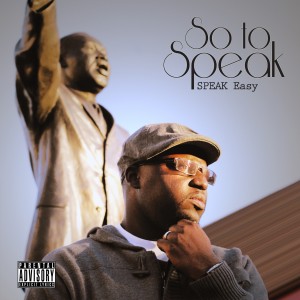 Articulate, intelligent, skilled wordsmith, budding producer…these are all things that can be,
and have been, said about the “well spoken” artist. Milwaukee’s SPEAK Easy brings forward a
supremely lyrical style that is delivered with a flow as natural as that of legendary emcee Rakim.
His complex, yet approachable, bars often require a rewind to truly understand the depth of what
he crafts with his pen. SPEAK Easy built up a strong local following in Milwaukee behind his
solid from front to back debut album Well Spoken, and consistent performance schedule. In
August SPEAK, in collaboration with AudioPilot Productions and IV Tin Soldiers, delivered
a mixtape full of potent rhymes over dope beats appropriately titled ‘That Was Easy.’ With
his sophomore album ‘So To Speak’ SPEAK Easy demonstrates that his brand of hip-hop is
refreshing, enlightening as well as engaging.