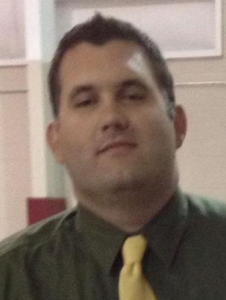 A northwest Indiana teacher who allegedly took some students to a strip club and gave them alcoholic beverages at his home was terminated Tuesday night, district officials said.

Lechien, of Crown Point, faces up to one year in prison on three Class A misdemeanor charges of contributing to the delinquency of a minor. The charges were filed Oct. 7, records show.

The 31-year-old had been suspended without pay from his job as a chemistry teacher at Hanover Central High School since Sept. 10. He was a teacher at the school for 10 years, the Times of Northwest Indiana reported.