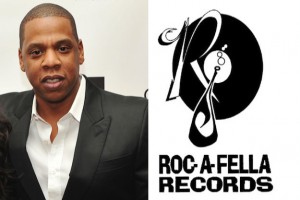 Jay-Z and his former Roc-A-Fella Records executives are being sued by a New York designer who claims that he is owed royalties for creating the label’s iconic logo, reports New York Daily News.

Walker alleges in his suit that he designed the label’s emblem in 1995 when Roc-A-Fella was just starting out. The black-and-white logo of an “R” back with a record and champagne bottle is synonymous with Jay-Z and his branding, as well as other artists on Roc-A-Fella Records.

“The logo has become universally recognized as an iconic symbol of Jay-Z, one of the most successful recording artists in the history of popular music,” the suit says.

Jay-Z nor his attorneys had no comment on the matter.