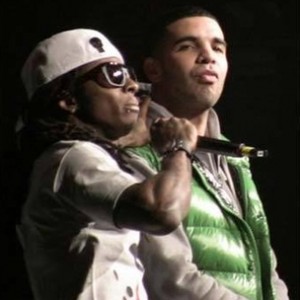 Lil Wayne and Drake say they never knew about a club appearance that led to a lawsuit.

Lil Wayne and Drake are refusing to pay a $400,000 judgment to a company named Imperial Entertainment Group that sued them for missing a club appearance because they say they never knew about it.

According to TMZ, the Young Money rappers have banned together to fight the judgment, which totals $432,337.50. IEG claims that they originally booked the pair for an appearance in 2011 but they bailed on their committment.

Wayne and Drake say that they were never told about the appearance, never signed contracts and were never given papers to show up in court. They also state that IEG booked them through a third party that didn’t have the authority to do so.

The rappers are seeking to have the judgment dismissed.