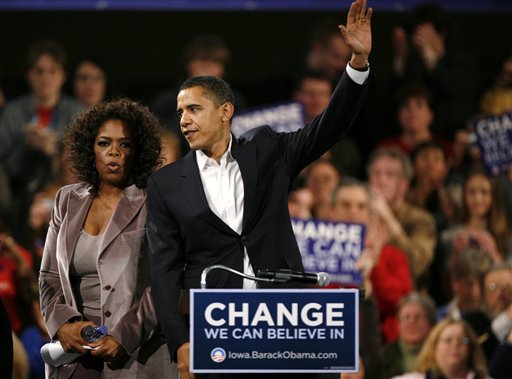 It’s a glamorous playground of the rich and famous, filled with glitterati from princes to movie stars. It’s also a land with a sometimes uneasy relationship with foreigners – especially when they aren’t white. Billionaire media mogul Oprah Winfrey says she ran into Swiss racism when a clerk at Trois Pommes, a pricey Zurich boutique, […]