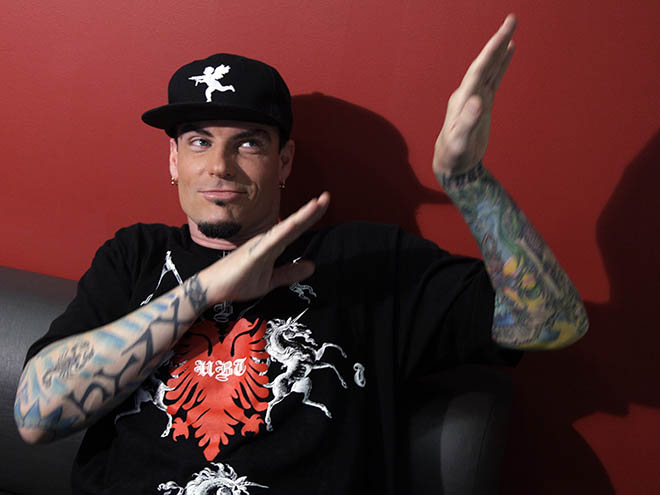 Vanilla Ice is set to make an appearance at halftime show of the upcoming NFL game between Houston Texans and Tennessee Titans, Billboard has reported. The 45-year-old rapper is set to perform on the stage at the Reliant Stadium in Houston, Texas, on Sunday, September 15. Vanilla Ice’s performance will be a part of the Texans’ “Liberty White Out” festivities. […]

Brothers Eli Manning and Peyton Manning are normally seen on the field when they play as National Football League quarterbacks for the New York Giants and the Denver Broncos, respectively. But in a new three-minute commercial for DirecTV’s Sunday Ticket “Football for your Phone“, the siblings are rappers rhyming their way through the streets of their hometown New Orleans.  Dressed in stereotypical […]