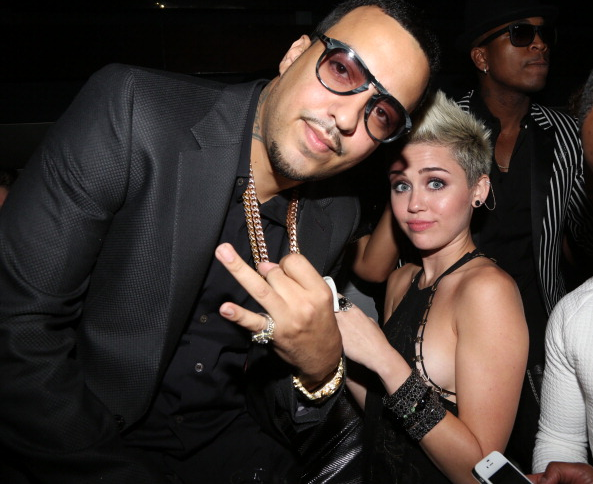 SAY IT AIN’T SO: MILEY CYRUS ON A FRENCH MONTANA REMIX

This really happened. I just want to know who the hell gave this lil girl a hood pass. Now she appears on a remix of  French Montana‘s ‘Ain’t Worried About Nothin.’ While the whole rap game is shook by Kendrick Lamar’s verse on Big Sean’s ‘Control,’ Cyrus hasn’t let that stop her from releasing her sing/rap debut. The […]