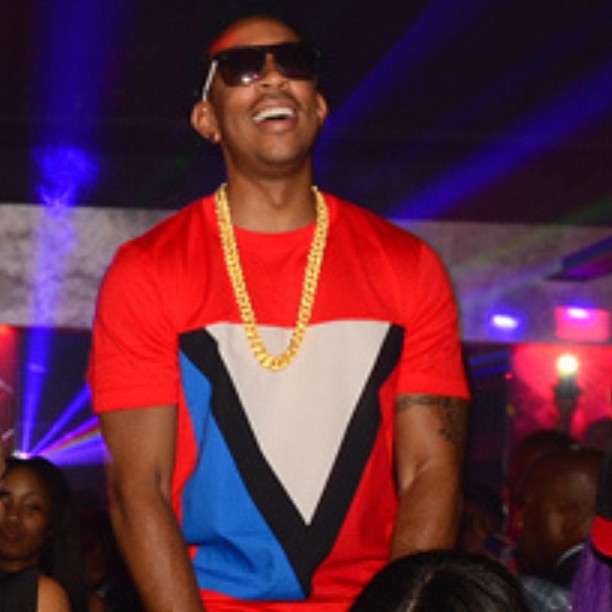 photo credit: http://instagram.com/itsludacris/ It’s been years since Ludacris released the song “Sex Room” featuring Trey Songz back in 2010, but that did not stop a Chicago rapper named Marvo from filing a lawsuit against the Grammy Award-winning rapper and actor for allegedly stealing his original concept. Marvo is suing for a yet unspecified amount which most likely will include unpaid […]