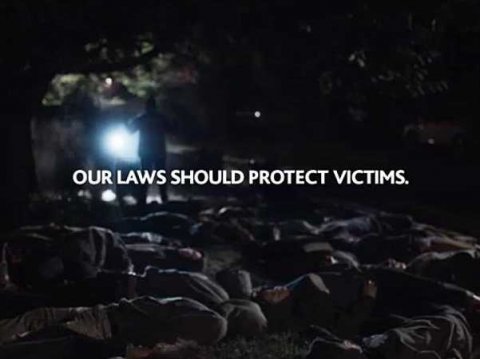 In this new just-released PSA by the Coalition to Stop Gun Violence, we see a reenactment of the night Florida teen Trayvon Martin was killed. The goal here is simple: the coalition wants the Stand Your Ground laws to be repealed nationwide. In this video, the nonprofit group uses the actual 911 calls from shooter George Zimmerman and another […]