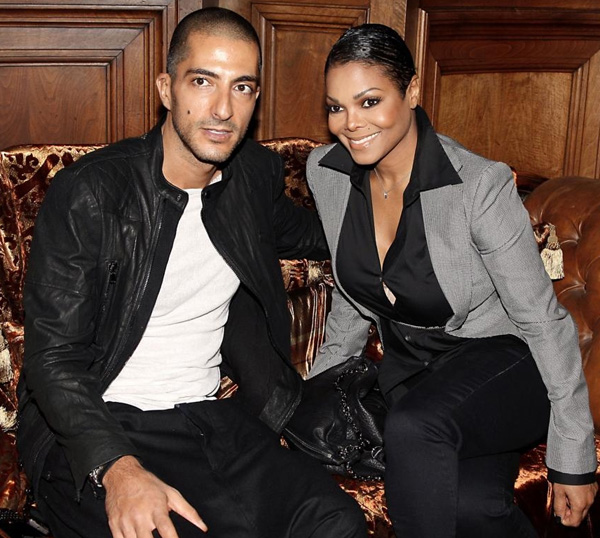 Janet Jackson will ring in 2013 with wedding plans after becoming engaged, according to reports. The All For You hit maker is set to wed billionaire businessman Wissam Al Mana after accepting his marriage proposal earlier this year (12). A source tells UsMagazine, “(He) gave her a huge, expensive ring. She’s afraid it will get lost, so she keeps it locked […]