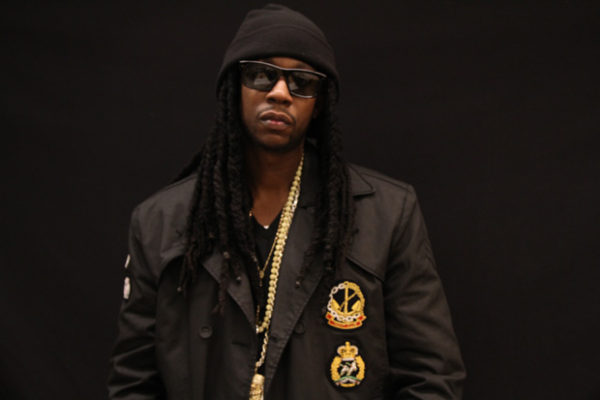 2 Chainz says when law enforcement goes after him it’s merely a waste of taxpayers’ money. In an interview with MTV News, 2 Chainz brushes off his recent tour bus stand-off with police in Oklahoma City, after which he and ten others were arrested. A search of his tour bus turned up a number of […]