Some people apparently tried to break into Rihanna’s Pacific Palisades mansion when the singer was in Australia over the weekend. According to a TMZ report, they drove to her mansion and went to the backyard before throwing a chair through a sliding glass door. The intruders, who apparently were scared off by the alarm, left without entering the house. […] 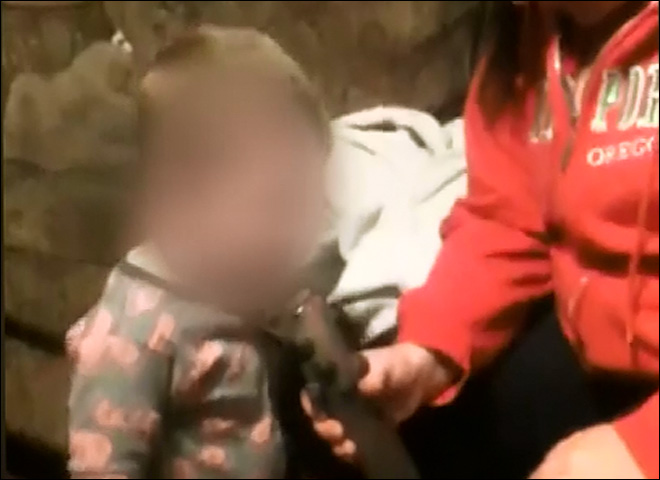