Nick Cannon has been raising his stock lately. HipHopWired’s Kazeem Famuyide got a really intriguing story involving former drug kingpin “Freeway” Ricky Ross (the real Real Rozay) and actor / entrepreneur Nick Cannon. We’ll let him dish the details below: “According to the former drug kingpin, Cannon has signed on to portray him in an upcoming biopic. “It’s time […] 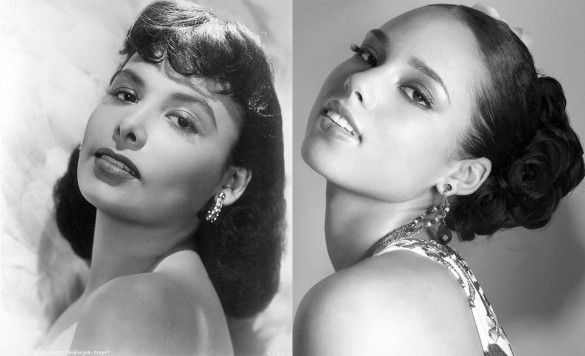 Rumblings of Alicia Keys possibly playing legendary entertainer Lena Horne in a biopic began circulating back in 2007, when Oprah Winfrey had taken over the languishing project that previously had Janet Jackson attached as the lead. There were reports that Jackson’s 2004 Super Bowl scandal got her dropped from consideration by Horne herself, clearing a […]