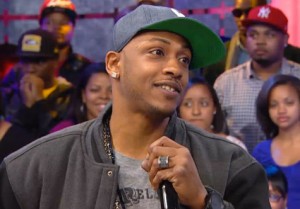 Rapper Mystikal has been ordered back to prison for a three-month bid on account of probation violation.

According to The Advocate, state District Judge Tony Marabella tacked on the sentencing because he violated his five-year probation in an extortion case when he was arrested in February on a misdemeanor charge of domestic abuse battery.

Mystikal was released from state prison in 2010 after serving a six-year term for sexual battery and extortion.

Mystikal has checked into a Louisiana prison this morning where he will serve an 81-day sentence. He was originally handed a 90-day sentence for probation violation, but was credited with nine days after he was detained in jail for a February arrest. He is expected to be released in early August.